Skip to content
COVID Lockdown: We can still help you! See how here.

You are here: Advice > Costs > Cost To Reupholster A Couch 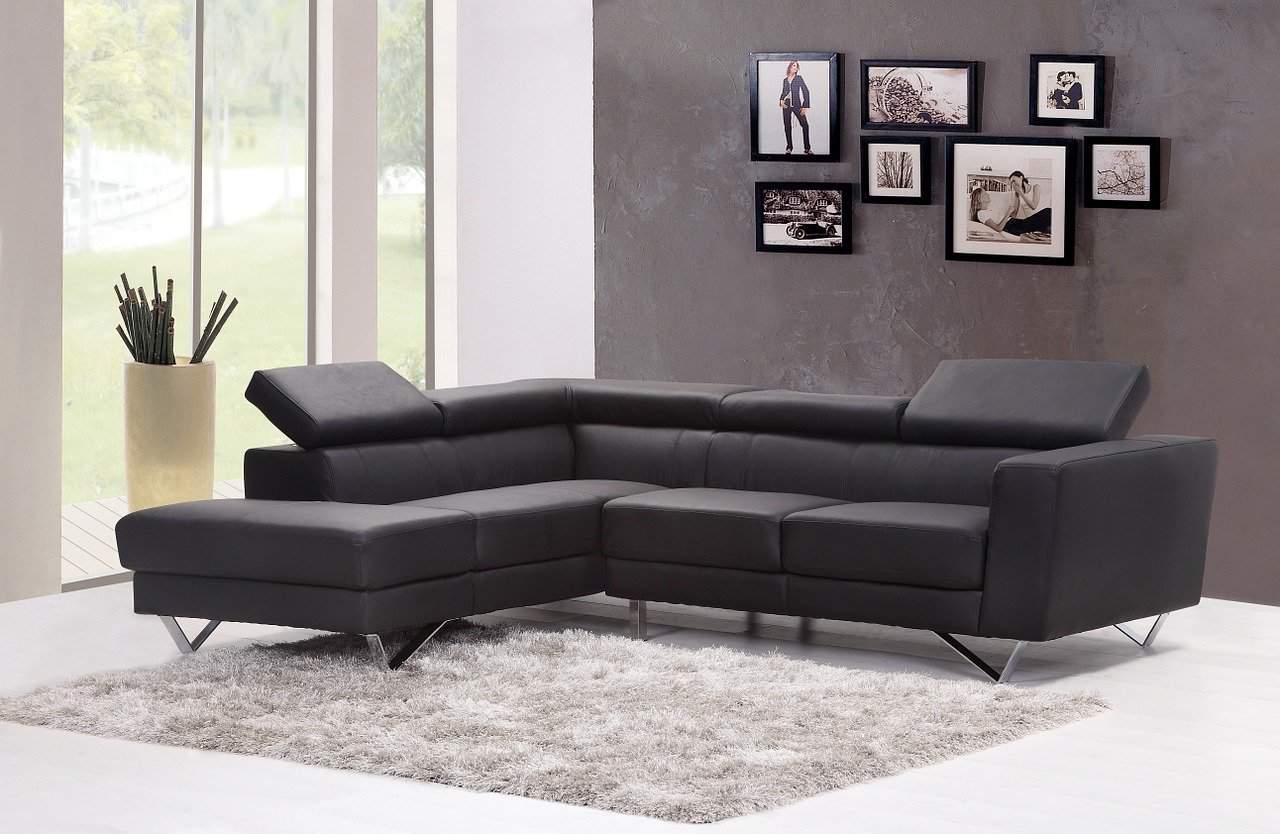 Cost To Reupholster A Couch

The touch question is always should you reupholster your furniture or replace it all together. Our advice – if the item of furniture is still in good condition and just the fabric needs an update then your best bet is to reupholster. The top upholstery Pros at Kandua have given us some advice and price guidelines so you have an idea of how much the cost to reupholster a couch could be.

Factors Affecting The Cost To Reupholster A Couch

There are four main factors that impact the price that an upholstery Professional will give you:

The condition of the couch

This might not be the most obvious factor but it is in an important one. If your couch is in good condition then the upholstery Pro won’t have to spend extra time and labour repairing up the frame or base of the couch. The less labour involved, the lower the cost to reupholster a couch will be.

If the frame of the couch is damaged in any way, the upholsterer will have to also repair this before they could start the project. It’s important to note that if the damage is quite bad, it would be wiser to rather buy a new couch. If it’s a minor repair, the upholstery Pro will be able to repair it but the cost would be higher. This might also be a hidden cost as often the upholsterer will only discover the damage once they’ve started the project so be mindful of that.

If the couch also requires extra filling or padding for the base and sides then the upholsterer will have to include this in their reupholstery quotes. Including the padding or filling of a couch, you might want to add decorative studding. This requires more labour and materials and will increase the cost to reupholster a couch.

If you need the upholsterer to collect the couch and transport it to their warehouse or workshop then this will definitely increase the cost to reupholster a couch. They will work this cost into their quote to account for labour, petrol and possible wear and tear on their vehicle.

Should I Reupholster Or Buy New?

Here are some questions you should ask yourself to help you decide whether it’s better to buy a new couch or reupholster an existing one.

What is your budget? If your budget is very low you might not be able to afford a new couch. In which case, your best option might be to reupholster your existing couch.

How old is the couch? If the couch is more than 15 years old then it’s possible that the upholstery will last much longer than the couch itself. It might be better to purchase a new couch instead of reupholstering.

Is the couch valuable? If the couch or item of furniture you wish to upholster is an antique or very valuable then it’s in your best interest to rather reupholster it – that way you won’t lose the value of the furniture.

Do you love the style of the couch? If you want the exact same style of couch and it’s in good condition then definitely reupholster it. You  might not be able to find the same style in a brand new couch at a price you can afford.

Hiring An Upholstery Pro From Kandua

Kandua.com has hundreds of reliable, experienced and affordable upholstery companies so you’ll be able to find a Pro to reupholster your couch. Get multiple quotes in less than a minute and choose the best pro for the job. We service the following areas: 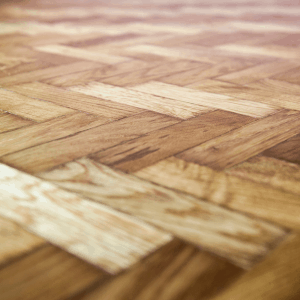 Wooden flooring is the most sustainable floor covering option out there. It’s the only one that’s naturally renewable. A solid wood floor can last hundreds 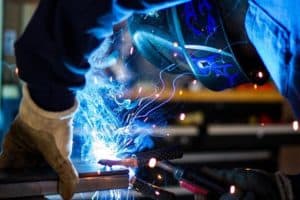 How Much Is A Welder Hourly Rate?

Determining the cost of a welding job without more information is tricky. There are numerous variables that can affect the cost. We’ve spoken to our

Join as a pro

Login as a pro

Are you a service pro?